Those visiting beautiful Provence, France, these days come for the fun and excitement, the skiing, the incredible beaches, the summer festivals, the natural parks, the nightlife, the gourmet cuisine and fine wines, the great art and architecture, the ancient ruins and the great many activities, attractions and events that are available all year around. But Provence hasn’t always been this hugely popular vacation destination, and it became what it is today only after a long history filled with dramatic changes. Read on to learn more about this southeastern region of France, and then make your plans to come and explore this amazing historic area of the world.

Provence’s roots are buried all the way back to prehistoric times, and it stands as one of Europe’s earliest sites of proven human habitation. Ancient stone tools were discovered in several areas of Provence, and these were dated back as far as 1.050 million BC. Tools from the Paleolithic period have also been dated to 400,000 BC, 300,000 BC, 30,000-10,000 BC and 130,000 to 170,000 BC, which proves a long period of habitation in Provence that lasted through two ice ages. New evidence of prehistoric habitation is still being discovered, and this includes the Cosquer Cave (a submarine cave) near Marseille that a diver found in 1985. Inside the cave, the walls were decorated with the outlines of human hands and drawings of horses, penguins, seals and bison. These are dated between 27,000 BC and 19,000 BC.

Descendants of the Neolithic period, the Ligures took up residence in Provence in the 4th century BC, and their unique language is still seen in various place names in the region. Tribes of Celts showed up between the 8th and 5th centuries BC, and their use of iron weapons allowed them to defeat the Ligures, who only had bronze weapons. Eventually, they were able to co-exist in the region, where they built settlements and forts for their individual tribes. Many of these ruins can still be seen today. These two peoples traded goods with the Italians via the Rhone River.

In 600 BC, the first Greek settlement was formed in what is now the city of Marseille. By the 4th century BC, the area became a major trading port and was home to some 6,000 people under a aristocratic republic. By the 5th century BC, the Greeks had covered the area in olive groves and grape vines, which became today’s vineyards. Towards the last part of the 2nd century BC, the Romans arrived and made themselves at home in Aix-en-Provence, where they set about leaving their mark with aqueducts, temples, baths and amphitheaters.

Devoted Christians arrived in Provence in the 5th century AD just as the Roman Empire began to fall, and the bishops saw to the building of multiple abbeys. However, with the Romans out of the way, Provence was ripe for the taking, and a combination of Germanic tribes, Arab invaders and North African pirates wreaked havoc on the region. Battles between the Counts of Provence, Barcelona and the Counts of Burgundy left Provence in an uproar between the 9th and 13th centuries.

During the 14th century, Provence was incorporated into France under the rule of King Louis XI, but the region was allowed to retain some autonomy and a parliament of its own. Things didn’t go well though, and a major War of the Religions broke out in Provence in the 16th century. Many people perished and villages were destroyed as the Catholics and the Protestants battled, but that came to an end in 1593 with the Protestants being guaranteed their rights. After that, Provence began to prosper. Unfortunately, that prosperity ended abruptly in 1789 with the start of the French Revolution, and it raged on with a massive loss of life and property until Napoleon Bonaparte snagged the title of First Consul in 1799, which led him to become Emperor in 1804. With the coming of the Industrial Revolution, Provence was fully returned to a state of peace and prosperity.

As more cities became a part of France, Provence began to work on restoring its ancient monuments and excavating its Roman ruins around 1859. The French Riviera area of Provence began to enjoy its status as a playground for the rich and famous around this time as well, but it was nearly destroyed in WWII when Provence was occupied by first Italian troops and then German troops in 1942. Heavy bombing at Provence’s harbors did further damage to the region, but the occupation ended shortly after the Allied forces arrived in 1944. After the war ended, Provence began to restore and rebuild once again. Some of history’s greatest creative and scientific minds have called Provence home throughout the years. Just to name a very few, Nostradamus, an apothecary and best known for his prophecies of great world events, was born in Provence in 1503 and died in Provence in 1566. Pablo Picasso couldn’t stay away from Provence and spent all of his summers there between 1919 and 1939. He eventually settled in the region for good in 1946 and remained there until his passing in 1973. British novelist and playwright, Somerset Maugham, purchased a villa in Provence in 1928 and spent must of his time there until his death in 1965.

While the region of Provence has become one of the world’s most popular vacation destinations with some 34 millions visitors from all around the globe arriving each year, the region has held to its rich culture. There are still miles of olive groves and wine vineyards that continue to produce while Marseille’s port still sees plenty of commerce and freight. Of course, these days there is also an abundance of cruise ships in the port and visitors enjoying tours and tastings in the olive groves and wine vineyards. The region is a wonderful mixture of thriving cities that rarely sleep and smaller towns and villages where the old ways are still observed and life is simple. 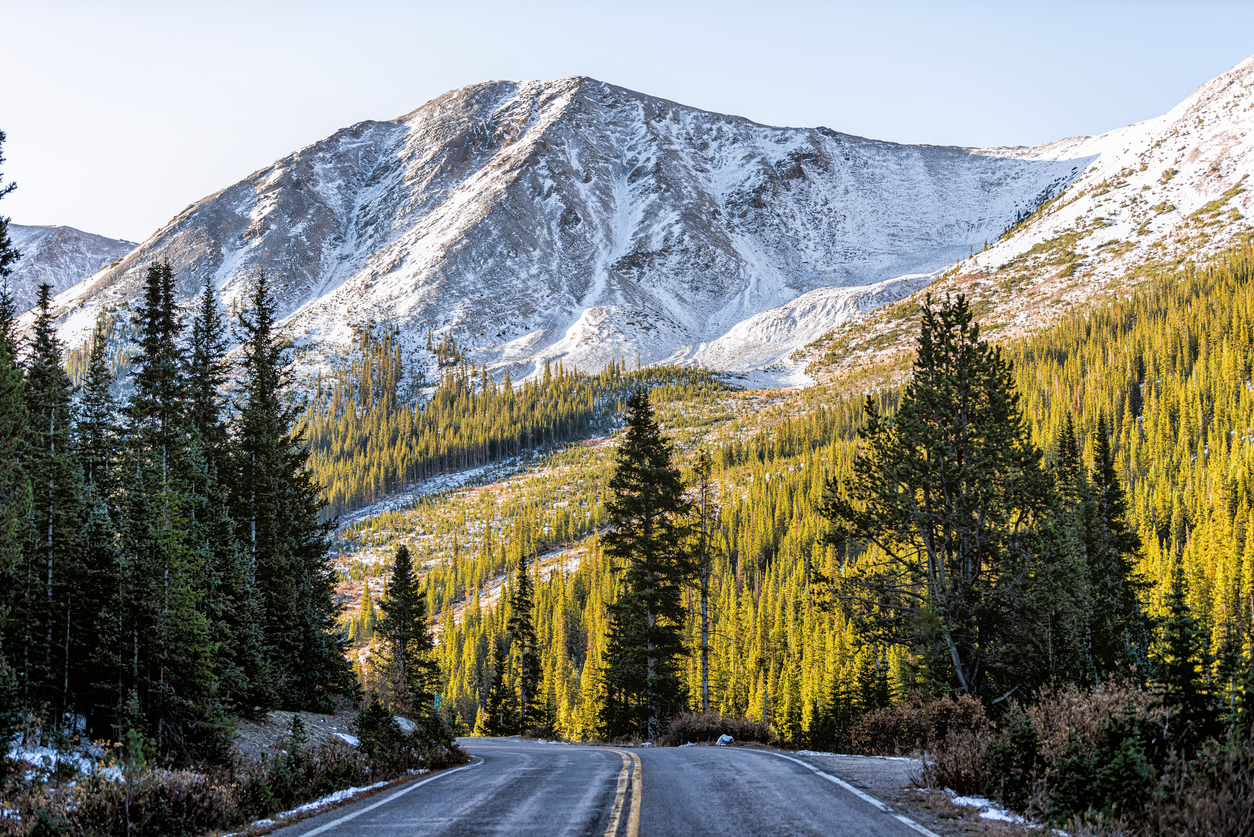 Driving from Aspen to Telluride

The vibrant city of Aspen, Colorado, no doubt has its charm. When Aspen residents are looking for day trips to get away, Telluride, Colorado, is 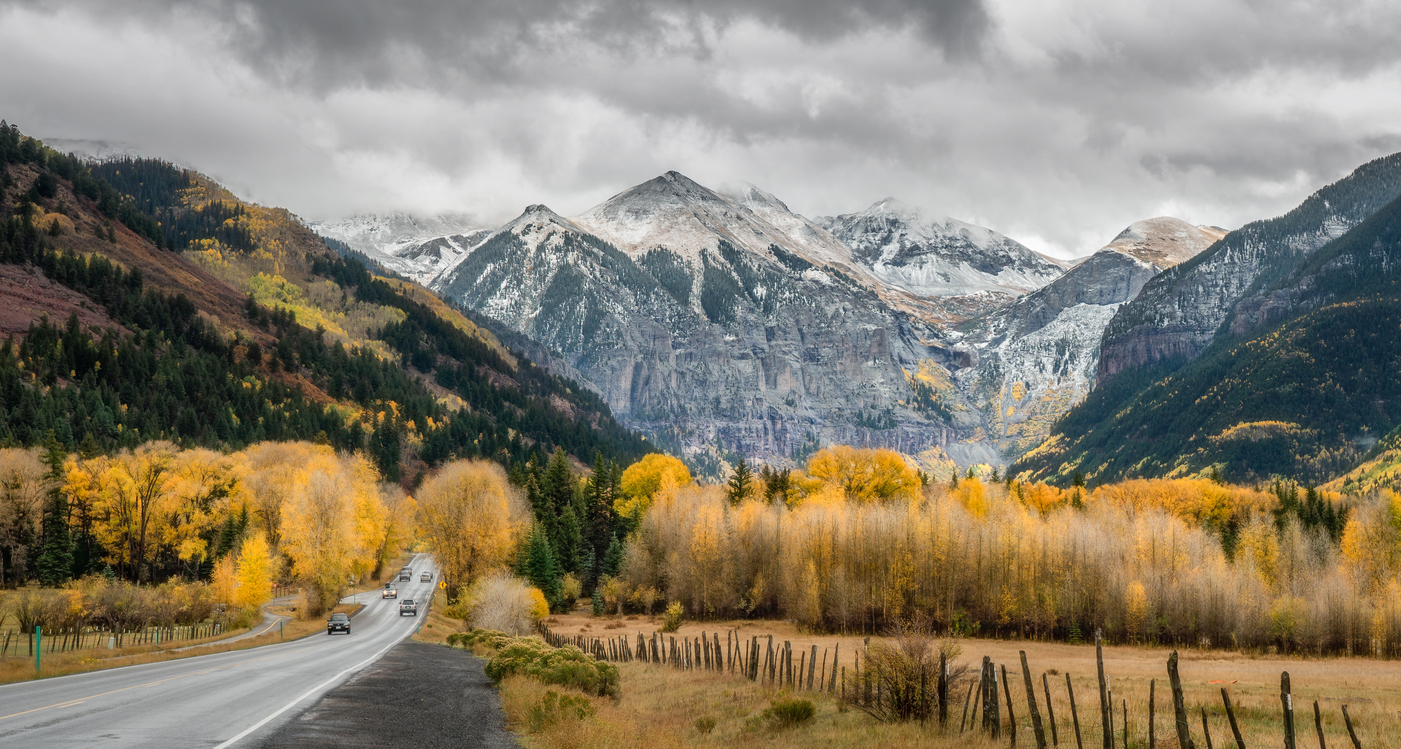 Driving From Denver to Telluride

Plan the Perfect Road Trip From Denver to Telluride Denver is a booming city full of life, and we can see why you call it 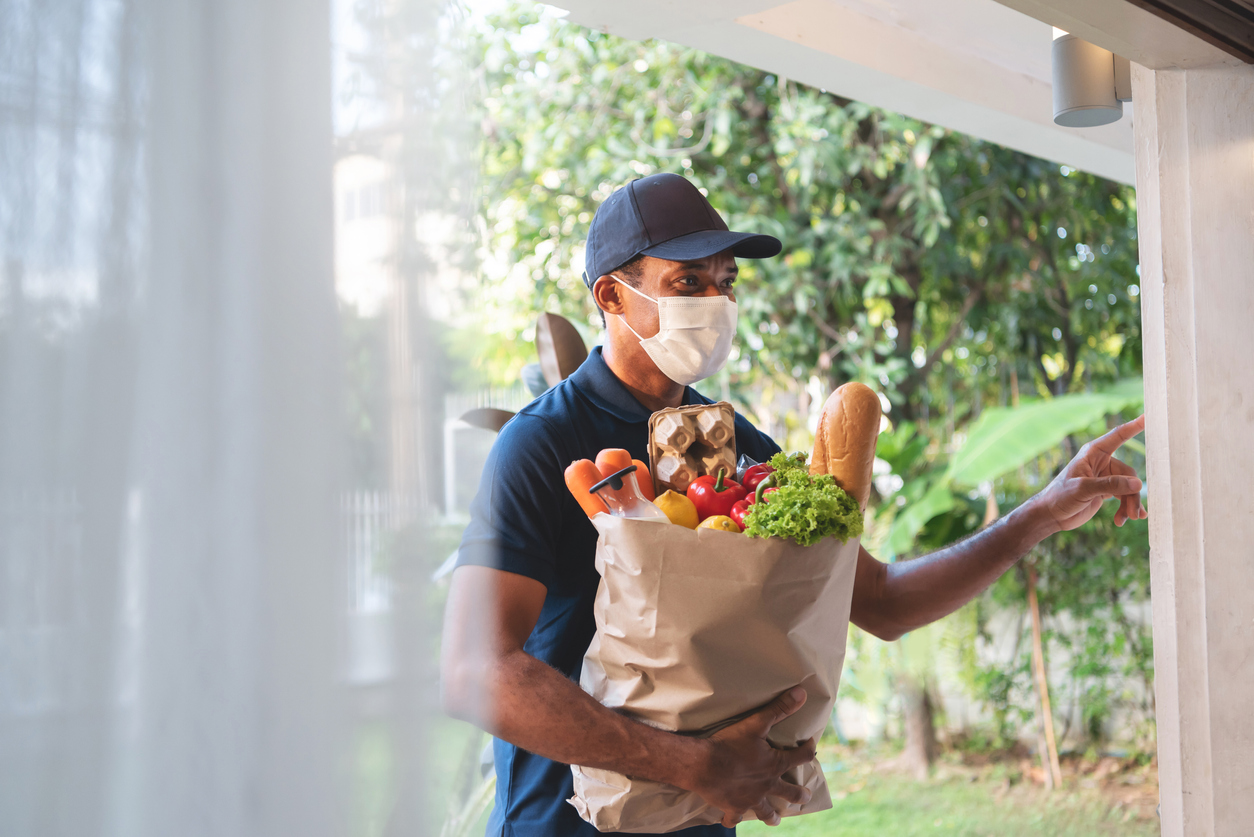 How To Utilize Telluride Grocery Delivery House vacation rentals come with many perks, including having the luxury of a fully equipped kitchen during your Telluride 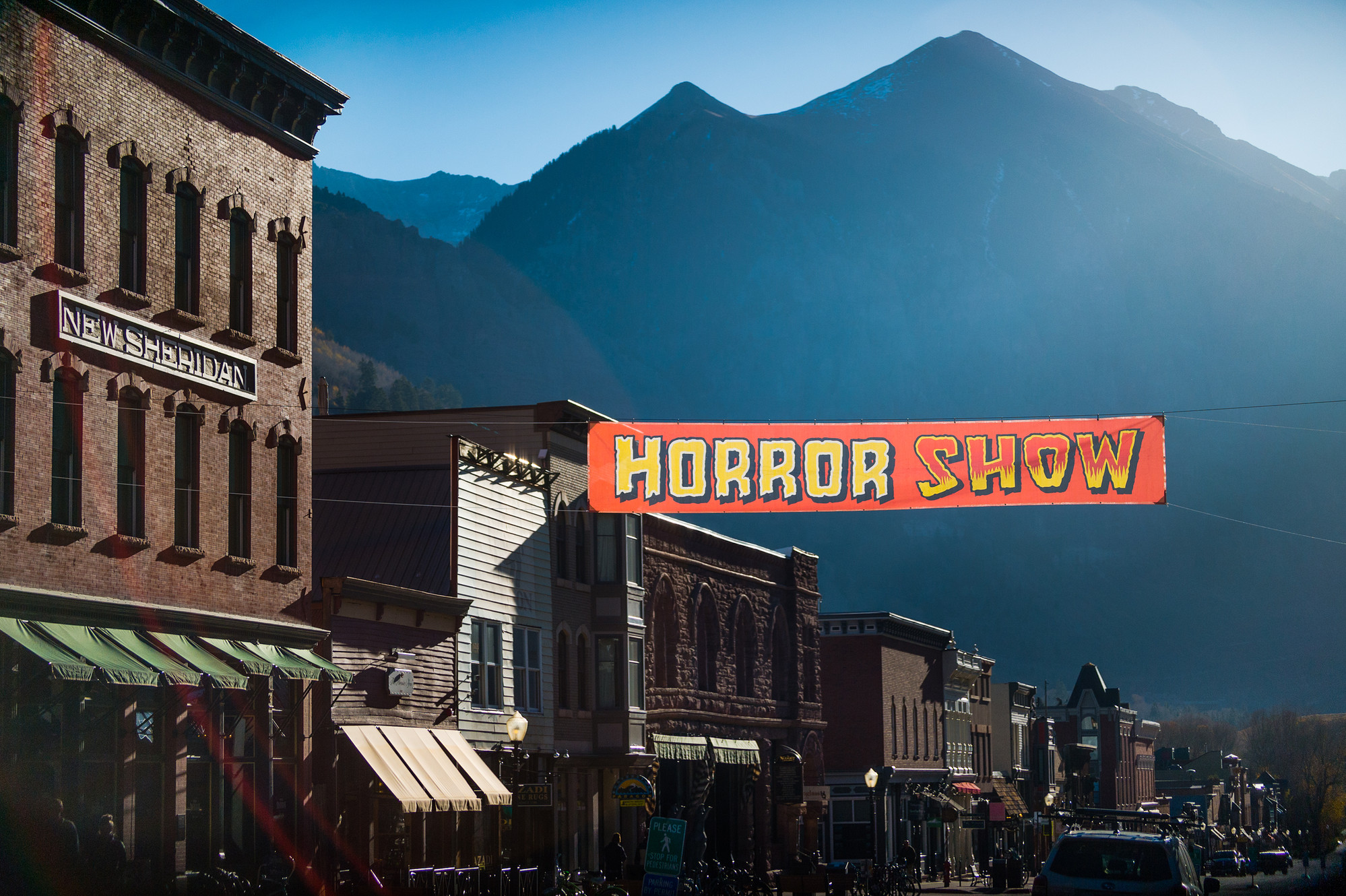